I was really thinking about mushrooms, because I’ve eaten so much mushrooms lately, and I remembered what Steiner said about mushrooms and I also remembered that hilarious article in Das Goetheanum. Then I came across this. It’s some seemingly incomplete notes from one of Steiner’s esoteric lectures, and the lecture should appear in GA 266. Here’s a part of the short version:

Mushrooms are very harmful; they contain hindering lunar forces, and everything that arose on the old Moon signifies rigidification. Likewise legumes aren’t very advisable because their nitrogen pollutes the etheric body. Proteins make mastery of sexual passions difficult. Sugar promotes independence, and should be avoided by egotistical people. People who tend towards envy, deceit and bad will should avoid cucurbits and vine plants in general. The sweet, intoxicating aroma of melons darkens clear, intellectual consciousness and should be avoided by emotional people. Apples intensify the urge to dominate in some people and often lead to rudeness and brutality. The high iron content in cherries and strawberries isn’t good for everyone.

If someone wants to undergo training in thinking, he mainly needs a well-constructed, healthy brain apparatus. Since present-day parents seldom give their children such well-built brains, one needs help to strengthen one’s brain apparatus. And here it’s mainly filberts that supply the brain-building substance. All other nuts are of less value and peanuts should be avoided altogether. Milk butter is the best fat. Coffee supports logical thinking, but doesn’t make one a logical thinker by itself. Drinking too much coffee leads to hysteria in people who don’t think much. One can get good ideas by drinking tea or by doing special exercises. 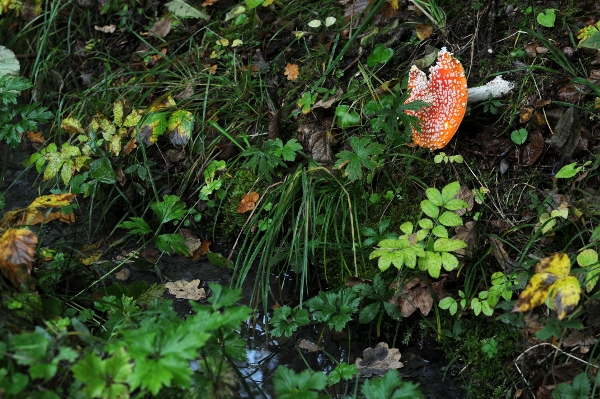 inedible and poisonous remnant from the old Moon

8 thoughts on “esoteric advice about food”