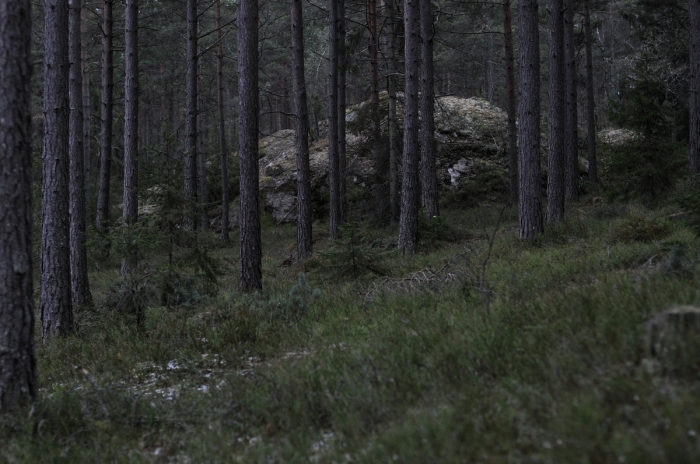 The mind, apparently, has a kind of protective membrane that rejects, or ejects, knowledge that one can’t bear. I realized in a book shop the other day that there’s literature about aging dogs. For some reason, I wasn’t conscious of that when I had an aging dog. I just went around assuming things, but not wanting to seek knowledge through reading (against my usual disposition). Now I tend to forget that he’s dead (I remember how, many years ago, he and I made a spoof of a Steiner book title: The Dead Dogs Are With Us. Which, it turns out, indeed they are). I keep thinking he’s here or he’ll return; he must return. Then there are the flashbacks to my carrying him to the veterinarian, knowing I’d go home without him. My letting her put the needle into him. His limp and lifeless body, so different from what it was before, despite the lower consciousness he had sunk into; him, gone.

I guess that for normal people, normality continues; you go about everyday life, wipe the snotty noses of unbearable children, and so on. But for me “normality” was being with him and reading a couple of Steiner lectures every now and then, usually at least one a day. And writing nonsense. I guess it wasn’t the Steiner lectures that kept me sane. I’ve read one each day over the last three days, and I see no improvement.

A strange insight that came to me yesterday, a propos normality: nobody talks to you anymore. When you are out with a dog much of the day, life consists of encounters with random strangers, and sometimes perhaps, with dog people in the neighbourhood, less random, but essentially they all remained strangers. I’ve come to the conclusion that among the absolutely normal people, among whom you can never find a place (unless you manage to do that around kindergarten age), there is, let’s say, one percent eccentric people. Where I live, possibly a little more, and possibly with a higher level of eccentricity. Without a dog, you don’t run into these people; of course, you don’t run into the normal people either. You simply don’t talk to anyone at all, and neither do you have a dog to communicate with. The head fills up with your own imaginary voice, echoing back and forth. Not that I regret not having all these strangers and half-strangers striking up conversation; it sometimes annoyed me, and often (perhaps in particular with the eccentrics) left me exhausted; I acutely felt the futility of carrying on these social interactions that led to nothing because, in the end, there was nothing binding us together. Nonetheless it’s odd how much space they occupied. You’d easily think it was insignificant, but that would be untrue.